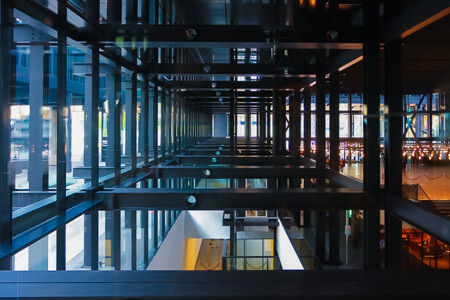 LUXEMBOURG. Expansion of the ECJ building by architect Dominique Perrault. The perspective lined up in a way that shows the outside, inside, and downstairs. 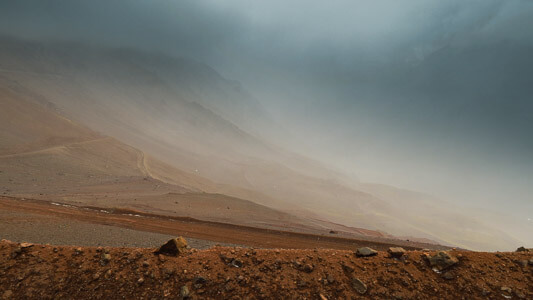 ARGENTINA. Until 1980, this used to be the main road between Argentina and Chile. 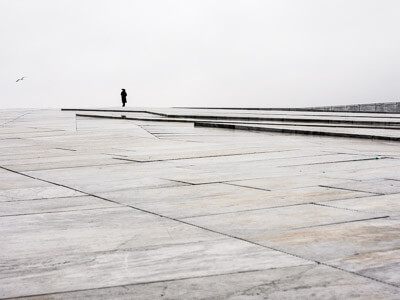 NORWAY. On the roof of the Operahouse in wet and overcast conditions, when we were the only who dared venture out. 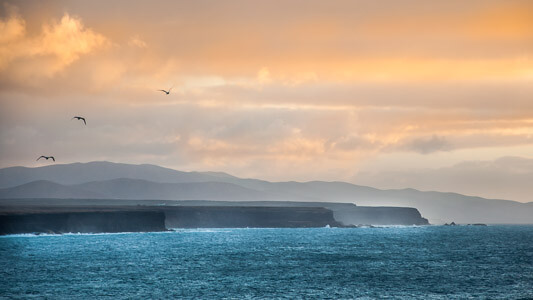 SPAIN. Western shore of Fuerteventura, as the sun was setting over the Atlantic. 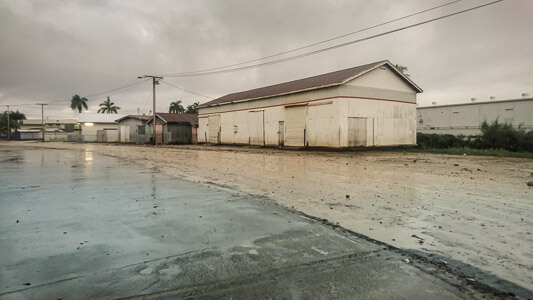 PAPUA NEW GUINEA. Madang was recommended as worth a visit while in Papua New Guinea. Not really. 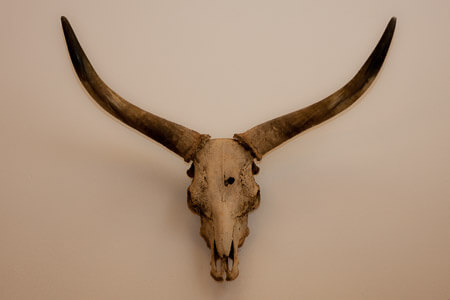 POLAND. Hanging morbidly on a wall of a 14th century Castle. 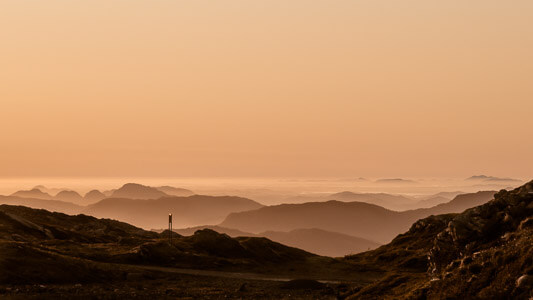 NORWAY. Hills disappearing into the distant sea, moments before the late summer sunset. 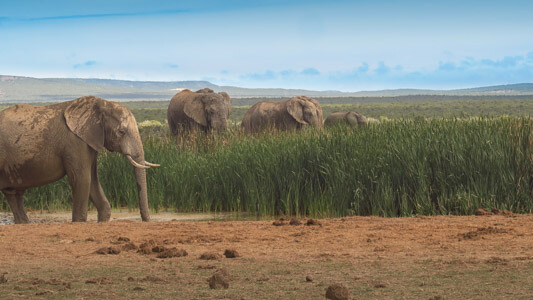 SOUTH AFRICA. It felt surreal, like being in a wildlife documentary. 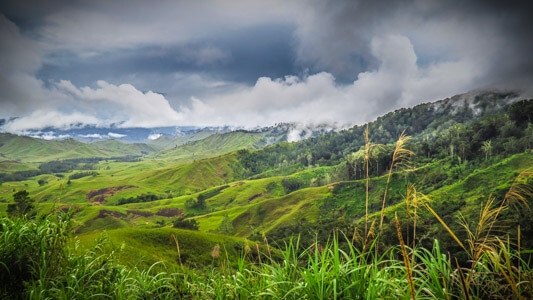 PAPUA NEW GUINEA. After a heavy rain, the still-hot ground was just steaming. Among those trees, coffee plantations. 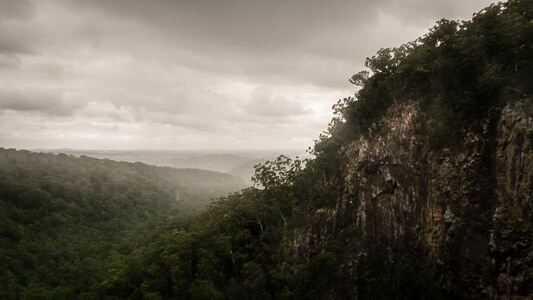 AUSTRALIA. The continent typically is associated with sandy deserts, not lush greenery. 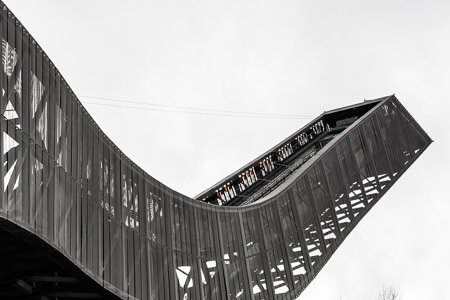 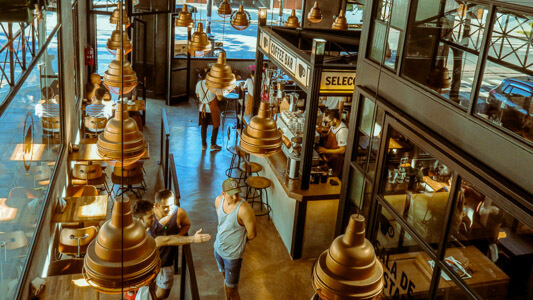 ARGENTINA. Cafe-in-a-cafe at this gourmet coffee house in Buenos Aires. 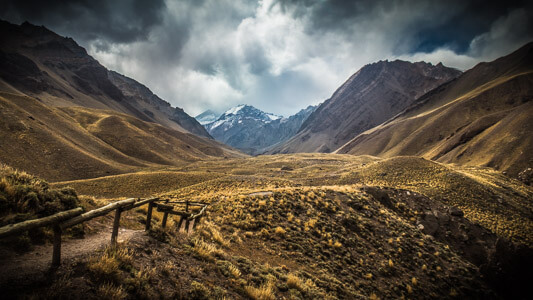 ARGENTINA. Off there, where you can't see it, in the clouds, is the tallest peak outside of the Himalayas. 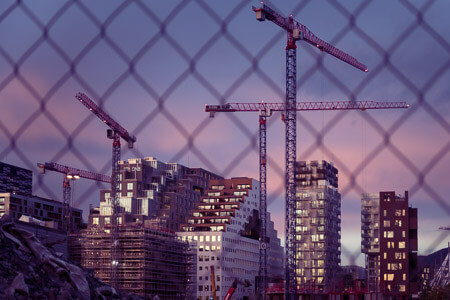 NORWAY. Development at Bjørvika, Oslo. Part of "Barcode" buildings visible in the background. 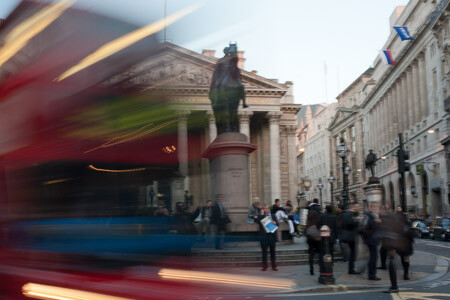 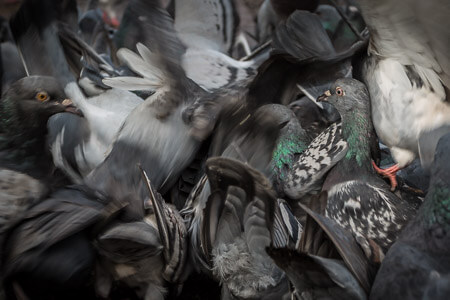 POLAND. Known to crowd in Krakow. 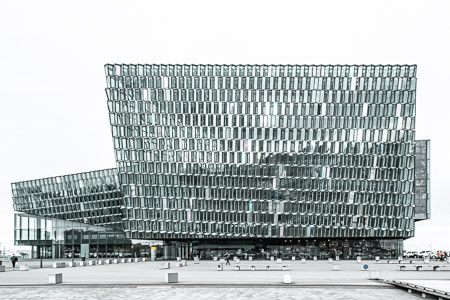 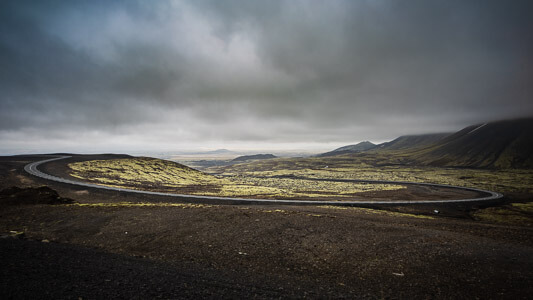 ICELAND. Everywhere else this would be a series of uphill switchbacks, but in Iceland there was room to build this great circular curve. 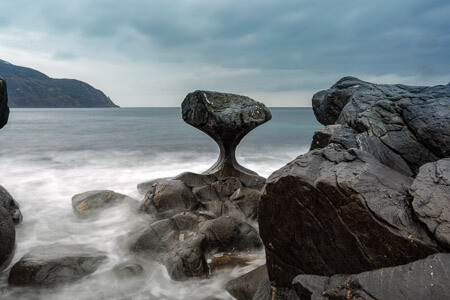 NORWAY. A rock worth the six-hour drive. 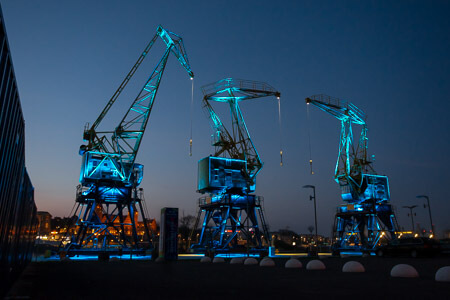 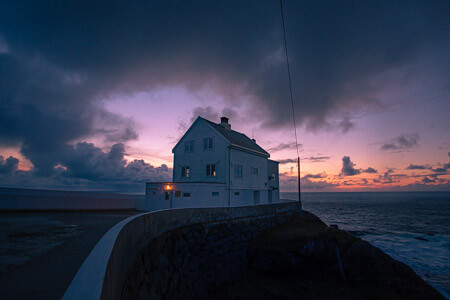 NORWAY. Close to the most westwardly point of Norway at close to nightfall. 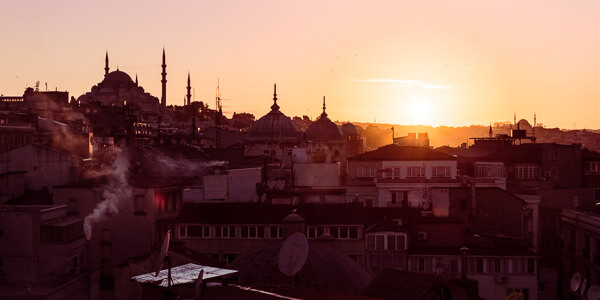 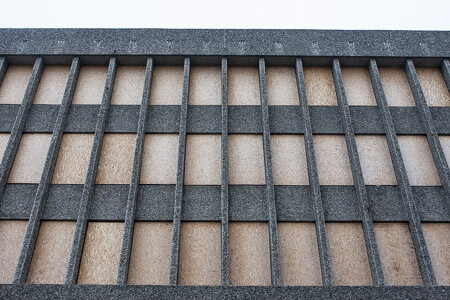 NORWAY. One of the buildings at the government quarter, that was damaged during the bombing on July 2011. Still boarded up to this day. 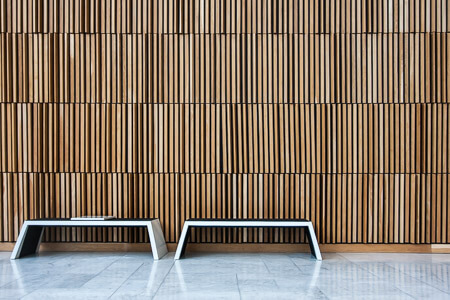 NORWAY. The inside of the Operahouse has a magnificent modern minimalistic decor. 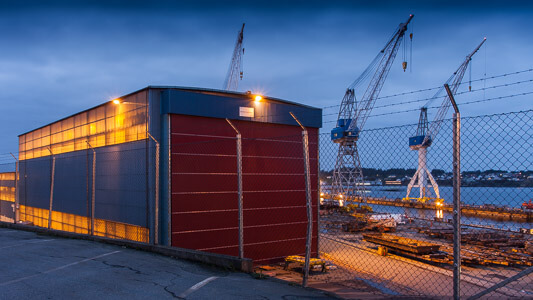 NORWAY. It's hard to appreciate the scale of some industrial buildings, like in this shipyard. 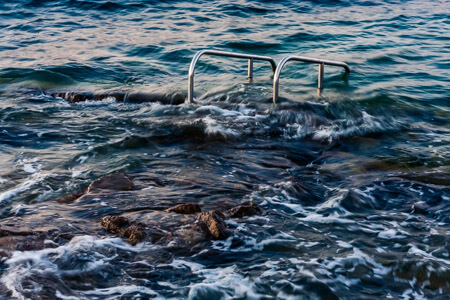 CROATIA. Rocky shore and a staircase that was much more inviting when the seas were calm.